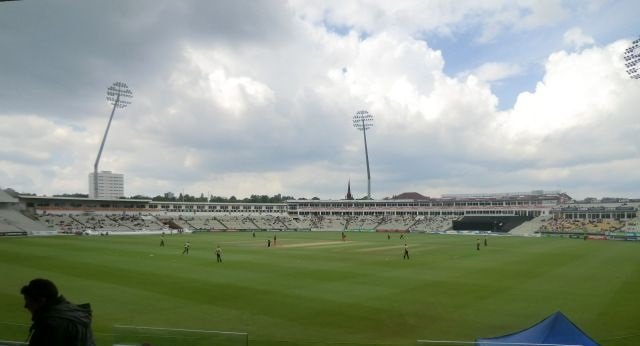 Since 1983, County Ground stadium is hosting the international matches. The first and only T20 match was played here in 2019 and it was played between England and South Africa. The stadium didn’t host any other T20 international match since then. The stadium has been undergoing reconstruction and redevelopment in phases. There is a total of 3 phases, in which the stadium is being rebuilt and seating capacity is also increased in the process.

County Ground stadium is chosen for hosting 3 CWC 2019 matches. All of these matches are league matches and top 4 teams would be promoted to the Semi Finals. After that, it will be knock-out. The first match would be played between Afghanistan and New Zealand on 8 June, Saturday. The second one would be between Australia and Pakistan. It will be hosted on 12 June, Wednesday. In the last match, West Indies will be facing Bangladesh on 17 June. All the teams are playing here for only once, it will be a new pitch for all the teams. England cricket team has no match scheduled on this stadium, hence the fans here would not be able to cheer their home team in the County Ground stadium. The Taunton County Ground stadium world cup matches schedule is given below: